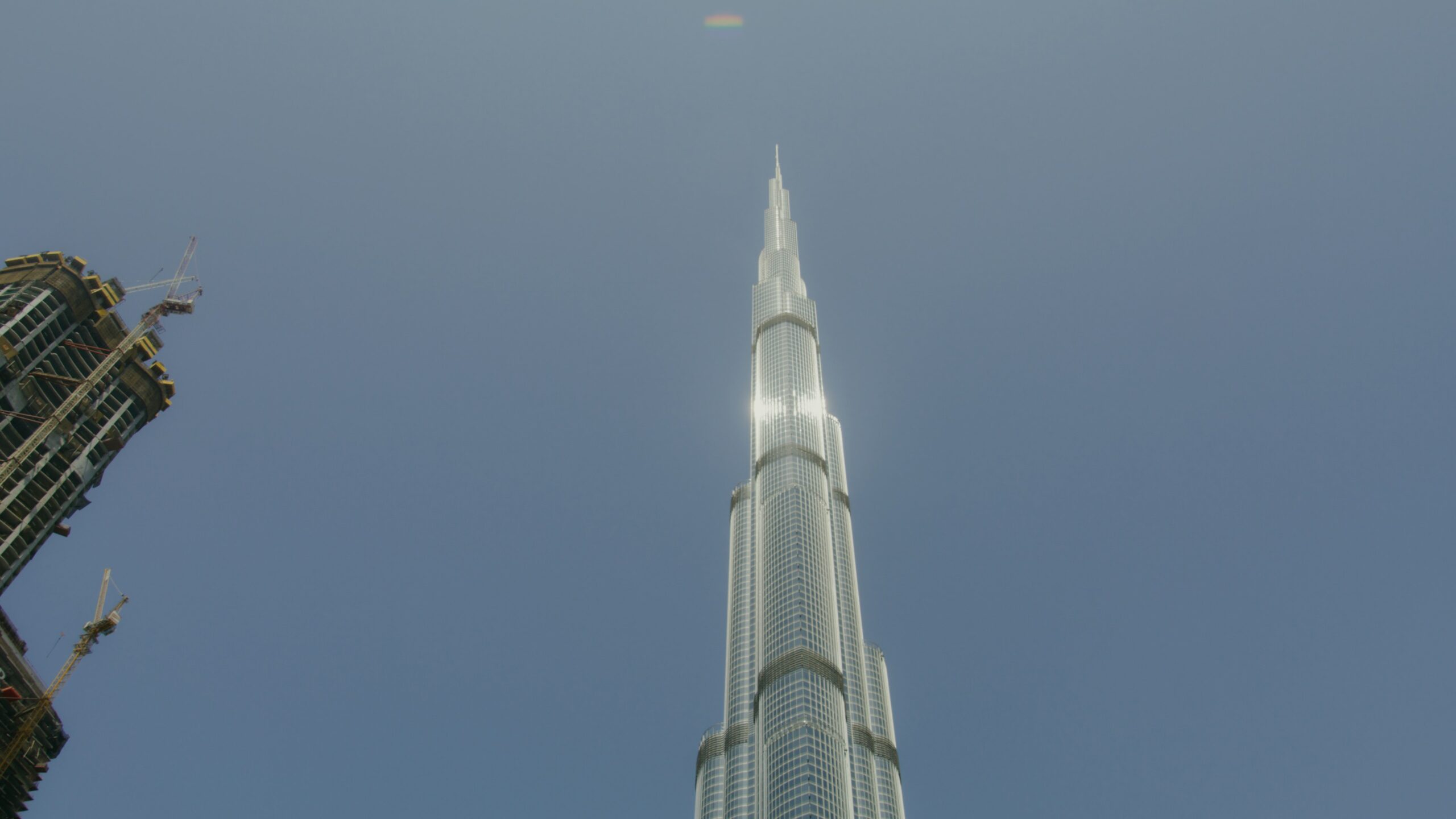 At Safeway Scaffolding, we take pride in our ability to provide bespoke scaffolds to our customers. What we can’t do, however, is replicate any of the world’s biggest scaffolds (although we’d definitely give it a crack if required).

Here, we’re taking a look at 3 of the world’s most striking scaffolding projects.

This is the tallest building in the world. The Burj Khalifa is a staggering 2 717 feet high, and has been the world’s tallest building since 2008. Need we say much more? The scaffolding required to assemble this absurdly large structure was pretty much unprecedented. In a bid to keep the world guessing when it came to the building’s final dimensions or design, the scaffolding was actually assembled as the tower grew.

You want truly bespoke scaffolding? You’ve got it. In 1998, the Eden Project was constructed to help educate the public about conservation, sustainability, and how to make our world greener. To do so, 230 miles of scaffolding was required, and it wasn’t your average shape or design, either.

The nature of the construction, featuring two huge biomes, meant that an abnormal amount of reinforced scaffolding was required for the project to be successful.

One of America’s most iconic landmarks, the Statue of Liberty was renovated in 1984. Approximately $2 million was required to assemble what was, at the time, the world’s biggest free-standing scaffold. Wrapped in this aluminium maze from head to toe, the statue’s restoration was considered a great success. Take a look for yourself at the pictures, too, as they’re pretty impressive.

As we’ve said, the sort of work we carry out doesn’t really compare to that undertaken on the Burj Khalifa. It does, however, still cater to our customers’ every requirement. For more information on our bespoke scaffolding solutions, call us on 01675 465 593 or fill out one of our online contact forms.

No comments to show.